Duration of nose job: 1-3 hours
Rhinoplasty location surgery : Cosmetic surgery hospital or clinic
Analgesia : Complete anesthesia
Method of treatment : surgery
Stitches location : under the nose / not visible.
Surgical incision : under the bridge of the nose
Duration of rest and leave from work : 5-10 days
Observing the effect of the operation : Immediately after the operation / after reducing the inflammation for 3-4 months completely
Durability of Rhinoplasty : permanent
Hospitalization : discharge on the day of surgery / one day
Approximate cost of rhinoplasty : 900 - 1700 $
Other services : Hotel - Medical visa - Translator - Arrived in the city
Free Services : Telemedicine / Digital Medical Record / Free Skin & Hair Care Workshops

Rhinoplasty is actually to improve the function or fix problems.

In some cases, due to the shape of the nose (for example, in a fleshy nose), the desired result is not achieved from the surgery and re-surgery is needed to improve the shape of the nose and the tip of the nose may sag, in such cases, rhinoplasty is used again. In other cases, the nasal bone may deviate and cause breathing problems for people, which is actually done to solve the respiratory problem.

Introducing the best countries for rhinoplasty

In what cases is reconstructive rhinoplasty performed?

Reconstructive surgery varies depending on what problem develops after the initial rhinoplasty in which part of the nose (upper-middle third-tip of the nose).
Secondary rhinoplasty is performed under anesthesia or anesthesia or the use of sedatives in proportion to the workload and difficulty and can last from 1 to 4 hours.

The best method of nose job

1- Anesthesia or anesthesia and analgesia according to the time of the operation and the patient's pain
2- Making an incision in the nasal area according to the operation technique (rhinoplasty is performed in both open and closed forms)
3. Cartilage transplantation (usually cartilage shrinks after primary rhinoplasty and cartilage is removed and transplanted from the rest of the body.)
4- Sutures and tampons

1- Tampons should be inserted in the nose until further notice. You should breathe through your mouth
2- Prescribing painkillers and taking painkillers to reduce pain.
3- Using cold compresses reduces inflammation and swelling in the area.
4- In 7 to 10 days during sleep, to prevent bleeding and blood entering the respiratory tract, the patient's head should be higher than the trunk.
5- 3 to 7 days after surgery to go to the clinic to open the plaster
6- Avoid smoking, tobacco and alcohol to prevent bleeding, etc.
7-Avoid anticoagulants, aspirin, and non-inflammatory painkillers such as gelofen and ibuprofen.
8- The sense of smell and taste decreases, but do not worry because it is normal and will disappear.
9- Breathe moist air to avoid dryness of the nose and damage and bleeding inside the nose.
10- Fill in your daily history sheet in our application to adjust your treatment process and care process based on it.
Steps to perform rhinoplasty in iran 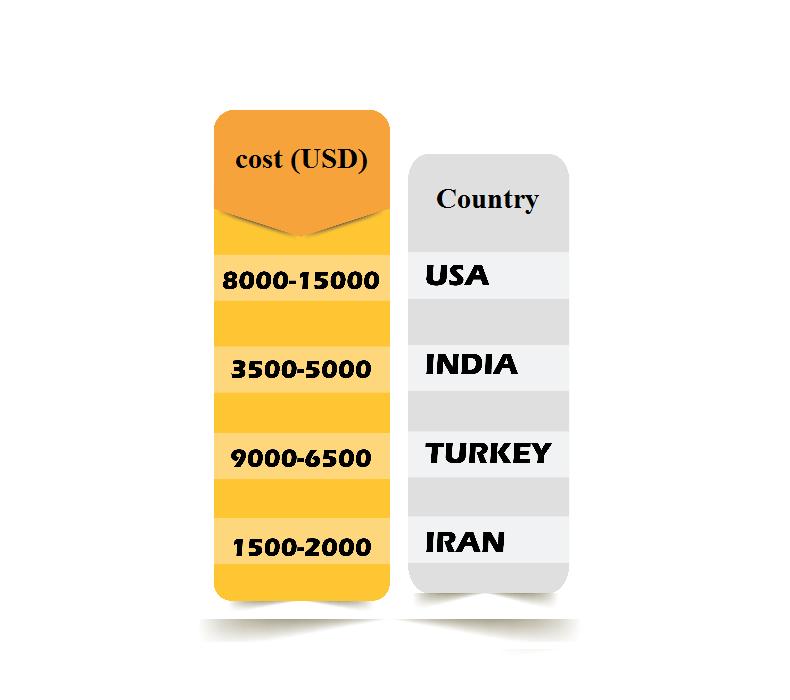 Cost of rhinoplasty in Iran:

The cost of rhinoplasty in Iran is very affordable considering that it is the third country in the world in the number and quality of rhinoplasty surgeries. For detailed information on the costs of Tourism Angels Company for rhinoplasty in Iran, refer to the price list or send a message to our experts by sending a request or online. 6 months free support is one of our services for you.

Greasing and scaling of the nose after rhinoplasty

Rhinoplasty & deviation of the nasal septum 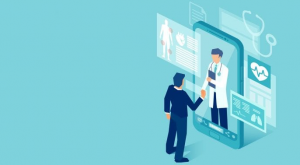 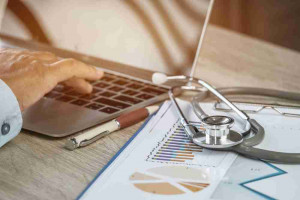 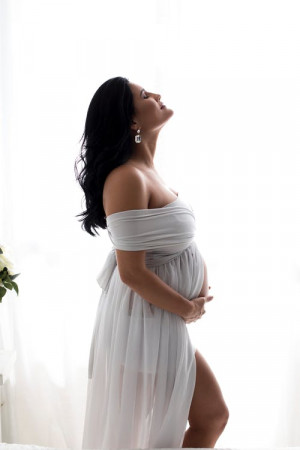 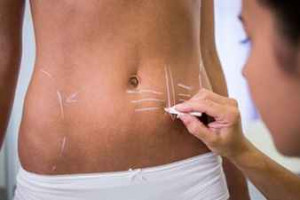